MAY RESIDENT OF THE MONTH Meet our very own Frank Palazzo. He was selected as Traditions Management's May Resident of the Month!

Frank, a native of Buffalo, New York, has called Brookside home for two years, citing its country club-like feel and proximity to his family as his primary reasons for choosing our Community. Frank and his wife, Marylou, are the proud parents of Fred, Jerry, and Sally.

Prior to retirement, Frank was an electrical engineer for 30 years at Wright-Patterson Air Force Base which is located approximately 10 miles northeast of Dayton, Ohio. Although, he claims that his true hidden talents are playing 500 Rummy and dancing to swing music.

Frank's favorite activities at Traditions at Brookside are putting and playing Jeopardy, as well as planting the flowers that help beautify our community. Frank doesn't have a favorite meal at Brookside saying, "I like everything! Except scallops!"

"We would like to honor Frank as our fabulous resident of the month," said Kara Cope, Traditions of Brookside's Community Relations Director. "Frank has lived on our Memory Care for 2 years and is such a JOY every day!"

Giving Thanks Can Make You Healthier and Happier

Making Sure That Bigger Means Better

Our Promise to You

It is our mission to maximize the quality of life for each member of the Traditions community through genuine and uncompromising care and service. 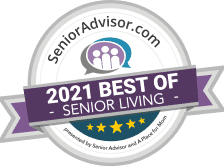 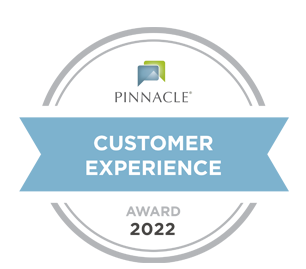 Traditions at Brookside has other sister communities.

If the Traditions community of your choice is under construction or there is no vacancy at the moment, we would be happy to welcome you at one of our nearby communities until accommodations are available.
Learn More
Traditions at Brookside is located in McCordsville, IN, near Indianapolis, Indiana. We offer Independent Living, Assisted Living, Memory Care, and Garden Homes in our senior retirement community. Nursing care and support, along with gracious amenities and lifestyle options are provided to our residents. We are an active adult community, within the Traditions Management family, that can help seniors with aging, Alzheimer’s, and Dementia care.
©
2022
Traditions Management
|
Privacy Policy
Follow us on Facebook
Follow us on Linked In